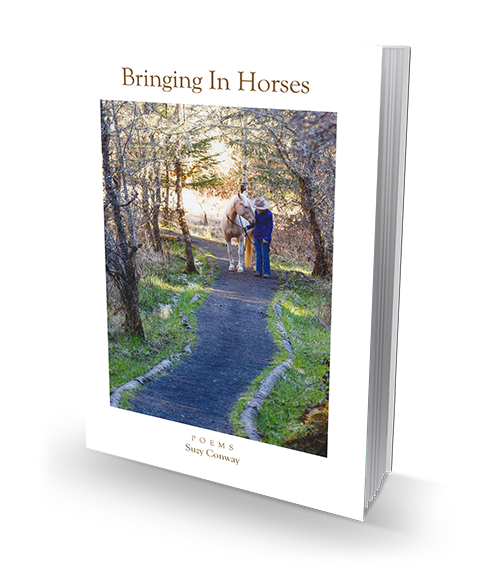 The poems in this varied collection present a sensitive narrative of a poet’s reckoning with life. Her intimate observations on horses, nature, friendship, love, death, and loss span continents and time and are woven with a resonant, heart-centered awareness. 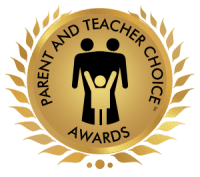 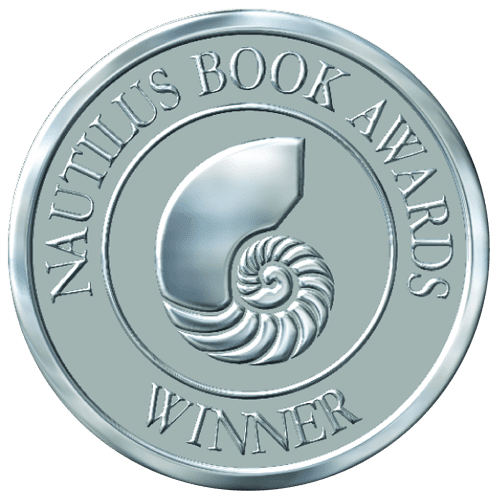